Well, to be more precise, nearly two months but it was supposed to be after a month it was a bit later than I had intended.

Anyway, here is the update on Crash Catch, and unfortunately its a little disappointing. Crash Catch was released on 24th January 2021. At the time of releasing there was around 10-15 people that had signed up in early interest of Crash Catch but even after nearly 2 months, there hasn't been any signups, and the annoying this, zero feedback so I'm a little stuck as to if there's a specific reason or something that's missing or something else.

A week after the initial launch I put Crash Catch on product hunt and over the course of the 24 hours since launching on product hunt it received 23 upvotes. This was relatively good, my previous crash monitoring attempt (CritiMon which was released on a bit of a whim) only received 2 or 3 upvotes from what I remember. But again, although it had been upvoted no feedback so again at a loss at how to proceed.

This is something I've never really understood about places like product hunt, why upvote something if you have no intention to use the product or service or provide any  feedback.

One of the import things I believe about building a product is you have to use it yourself, and in doing so you can find little oddities or improvements that can be made that you might not discover during the build process, but when you actually start using it realistically instead of just testing, you can find little gotchas or improvements that can be made to the UX (user experience).

I'm therefore planning on doing some small improvements to some of the usability and navigation around the site. One of the main tasks to do next is to implement other crash reporting libraries starting with iOS. iOS was recently released and is now available, with the caveat that it can't do unhandled exceptions. We did a blog post about the reason for this.

The next library is Flutter. I've already had a look at Flutter and so far really like it and it looks like its going to be really easy to implement the library for Crash Catch so watch this space flutter developers out there 😃.

After that, I want to focus on the user interface. Currently it doesn't support mobile layouts, its currently only been designed for desktop use. Although there is a plan to release a mobile app version, this will be quite a long way away so making the website is the best option. To do this however, I am going to remove bootstrap and replace it with Tailwindcss. The reason being I only recently discovered Tailwindcss and find it much easier to implement user interfaces including for responsive designs than bootstrap, its much easier to customise and more user friendly, I've found bootstrap to be very verbose in comparison and tailwind is much easier to customise.

There's lots of exciting things to come in the future and I can't wait to see how Crash Cratch evolves and we hope you feel the same.

We are still offering 50% off the lifetime of your subscription if you sign up for any plan at https://crashcatch.com.

Any questions then please let us know and if you have any feedback good or bad please let me know. 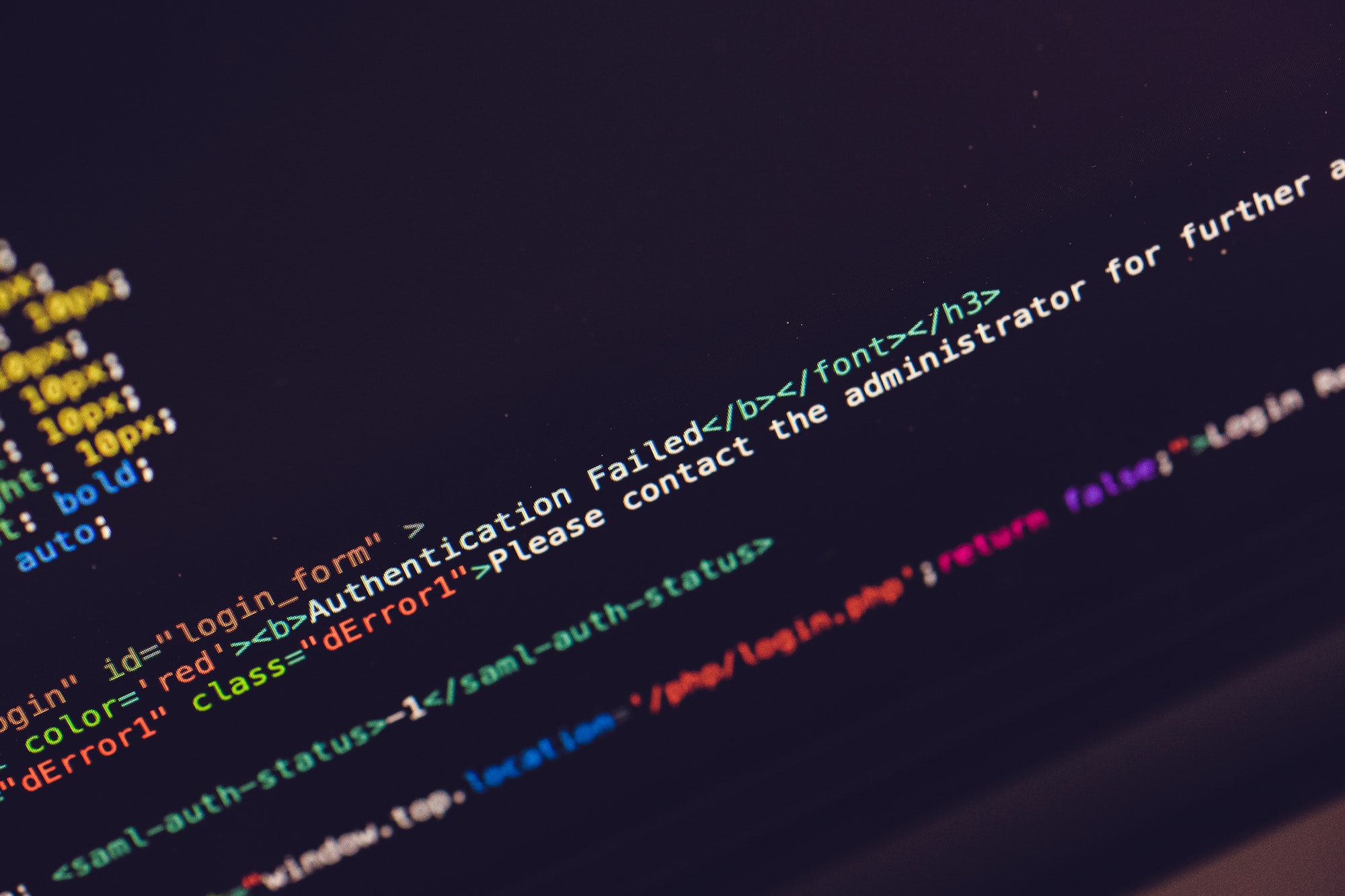 Recently I started looking into using NextJS and NextAuth as I've heard lots of good things about how it simplifies the development process and also, I am always trying to

If you've been following me on Twitter or the live streams on Twitch then you may be aware that I've been working on the iOS library for Crash Catch, and you may also be aware that it hasn't been a particularly easy task.